Home Blog My AC Compressor Is Dead. Can I Replace It In Prescott, AZ? Ask Leo, Owner Of Prescott Air Conditioning! 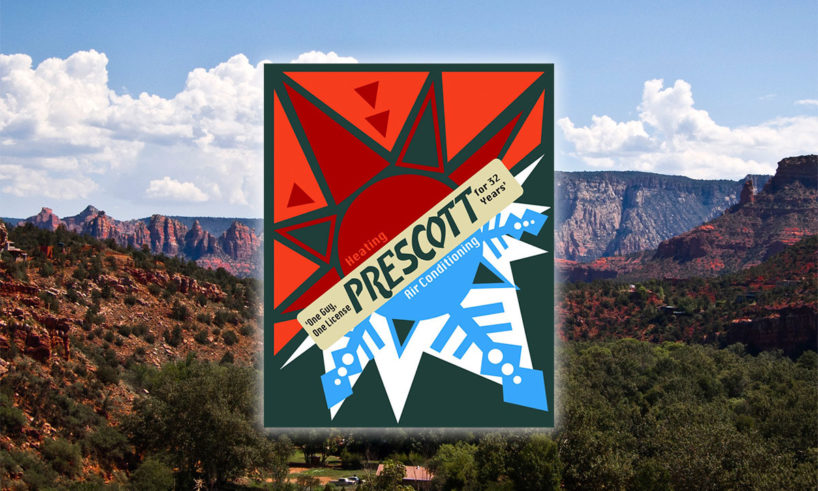 My AC Compressor Is Dead. Can I Replace It In Prescott, AZ? Ask Leo, Owner Of Prescott Air Conditioning!

First and foremost, Is it really dead? Leo says, “I have seen so many times, where the AC compressor is not actually bad. (Last year [2016], Leo Prescott, Owner of Prescott Air Conditioning and Heating was called out to 38 different job sites for a second opinion where the customer was told they needed a new unit because of a dead compressor. He repaired 34 of the 38 for under $400 and they are still running today. The other four where dead, “I can’t fix dead” Leo says. The following is information Leo provides on air conditioning repair in Prescott.

The next questions are:

Do you have $5,000.00 to $8,000.00 dollars to replace your AC equipment? (Most people do not). In this case, Leo can repair your HVAC condenser in order to restore your comfort. (Who can properly perform their daily activities {with lack of sleep from a hot summer night} without cooling from their air conditioning compressor in Prescott AZ?). Now, knowing there may be just a few years left for your AC, one can start to plan ahead and save their “sheckles” for a new system.

There are many schools of thought on when to replace a Prescott, AZ AC unit or just repair it. “Whatever you do”, says Leo with Prescott Air Conditioning, “get a second opinion. Is your AC equipment really bad? Or, is the problem merely a couple of starting components (like a capacitor)?” Often, new starting components can revive an HVAC compressor (typically at a cost of about $400) and provide many years of continued service. “This is much better than replacing a compressor (typically about $1,800-$2,200) and much better than a whole new system (typically $5,000-$8,000).

When you call for air conditioning repair or service in Prescott, AZ, Leo says, “Think carefully about who you call. You’ll get one of three types showing up at your door: a salesman – who’ll want to sell you all new equipment, a technician – who’ll want to sell you expensive parts or an installer – who’ll not really know what to do. What you want is an experienced, honest technician – who’ll treat your air conditioner like it’s his own, not sell you parts you don’t need and who will charge you a fair price.”

Leo Prescott has been repairing AC units & installing compressors for over 32 years. He personally goes to every call and performs all his own work. Consider a consultation with Prescott Air Conditioning to save money and have your AC compressor fixed and air conditioning repair in Prescott done right.